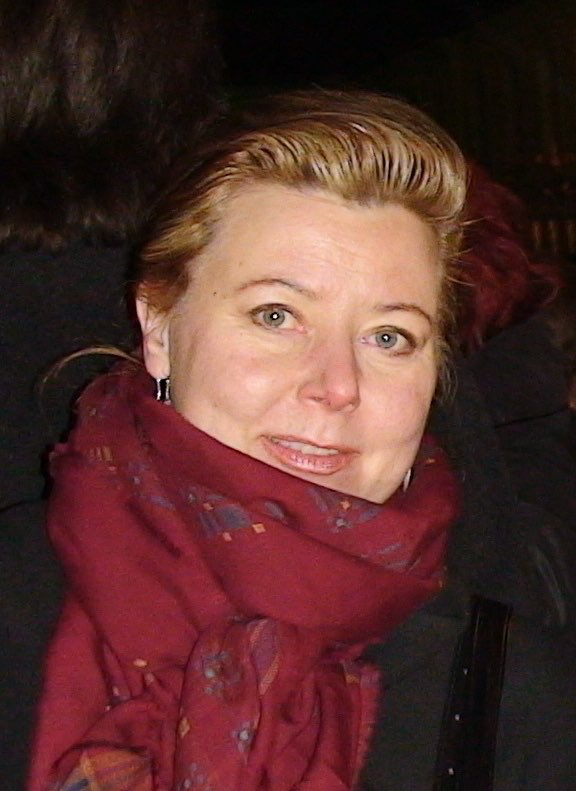 Taava Koskinen, a long-standing figure in Finnish art criticism and a visionary proponent of contemporary art, has passed away. Koskinen died of a cerebral hemorrhage on 9 March, 2022 after sustaining a serious fall. She was 56 years old.

Taava Koskinen wrote thus about her own career: “Koskinen went to Germany as an exchange student at age 17 — and went on to work in Austria, Sweden, and England. Her English-language contacts and international positions lead her to live in Barbados in the Caribbean for some ten years. These experiences molded her as a journalist and art critic, and made her consider various cultural peripheries, which she still calls home. She hopes to continue conveying her values of internationality and individual vision with her colleagues from a variety of different locales and spheres of experience.”

The international connections referenced in the above description especially involve the community fostered by the AICA (International Association of Art Critics), and the global critical discourse in general, which was close to her heart. Her passion for critical communication helped her nurture a dazzlingly varied life and career. She had a passionate and insightful voice, and created writing that conjured highly enjoyable textual worlds, an inspiring teacher, and an enthusiastic researcher. For me, she was primarily a critic who always employed her great interest in the phenomena of art and culture in her own ironic but warm manner. Koskinen was involved in a wide range of projects and contexts, and she had a stunning ability to convey new topics and movements, even as they were only just emerging onto the scene.

Koskinen’s talents involved registering significant new breakthroughs as well as pondering the concept of the publication threshold, and all related subjects. A prime example of this is her final publication with the Critics’ News, which explores the work of abstract art pioneer Hilma af Klint (1862–1944). Koskinen writes in her column on her conflict with a certain Finnish magazine: “I would have liked to write an essay on Swedish artist Hilma af Klint, the first abstract artist in the Western artistic tradition, whose oeuvre has seen a resurgence around the world in recent times. The editors considered the text too ‘difficult’ and ‘unsuitable’ for their magazine. When I asked about upcoming articles, they spoke of subjects such as coffee and menstruation.”

Koskinen found many of her numerous interests at points in time when they existed in the margins of culture. Her collaboration with Artists’ Association MUU resulted in the publication Kurtisaaneista kunnian naisiin (“From courtesans to honorable women”, 1998) and a long-prepared essay series on the subject of artistic genius saw the light of day in 2006 as Kirjoituksia neroudesta — myytit, kultit, persoonat (“Writings on genius — myths, cults, personalities”). Her PhD addressing the same topic unfortunately never materialized. The critical analysis of the concept of genius, post-colonialist approaches, and ponderings on feminist theories and practices were mainstays of Koskinen’s work. Especially these critical contexts offered her the possibility to draw upon her broad-ranging sophistication and incredible linguistic ability. Koskinen was international in several senses, because she acted as a link between different regions and modes of discussion.

I highly respected her capacity to verbalize issues in an elegantly approachable way, simultaneously with a sharp critical intelligence, and the way she was able to approach subjects from multiple vantage points. She used irony in its most nuanced forms, combining critical analysis with emotional compassion. Koskinen’s comments were sometimes piercingly biting, but I never found her to be unkind on purpose. Rather, clouded thinking and clumsy argumentation counted among her interests, which she was able to tackle without any moralizing tone. She possessed enough of a capacity to distinguish between differences of opinion and outright quarrelling. In this sense she paved the way toward dismantling the monolithic nature of art discourse in favor of true polyphony.

Taava Koskinen was a very public critic who utilized herself as her own instrument and engaged fully when partaking in cultural discussions. Indeed, Koskinen problematized the public personas of critics thus: “To what extent do critics bring themselves out or bare themselves as text-producing subjects? Or does the critic as a persona leave themselves out, behind the phenomenon they are addressing? How do writers appear to comprehend their own roles and positions?” Koskinen’s given name, Taava, is rare and caused some confusion among her peers; many were surprised when she turned out not to be male.

I now notice, after the fact, that I associate Taava Koskinen with characters created by the American author Tennessee Williams (1911–1983), as the characters in Williams’ plays are often at peace with themselves and their origins. But on the other hand, they often exude a certain fragility and ambivalence, which seem to oppose all attempts at categorization. Koskinen was steadfast in her perception of various customs and their motivations, but there was also something fragile and transient in her projected being. Perhaps she had to deal with inner demons together with her resounding talent, though I never discussed such potential turmoil with her myself.

In any case, for me it is most important to recall Taava Koskinen’s warm sense of presence. Her writings are sure to live on, because they all include a vivacious relationship with the world and with art. Personally, I find this world to be impoverished by her absence, and my sorrow is redoubled by the knowledge that I will never again answer my ringing phone to hear her happy introduction, “It’s Taava here, hello-oo!” 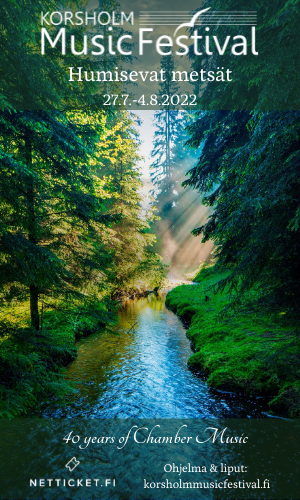