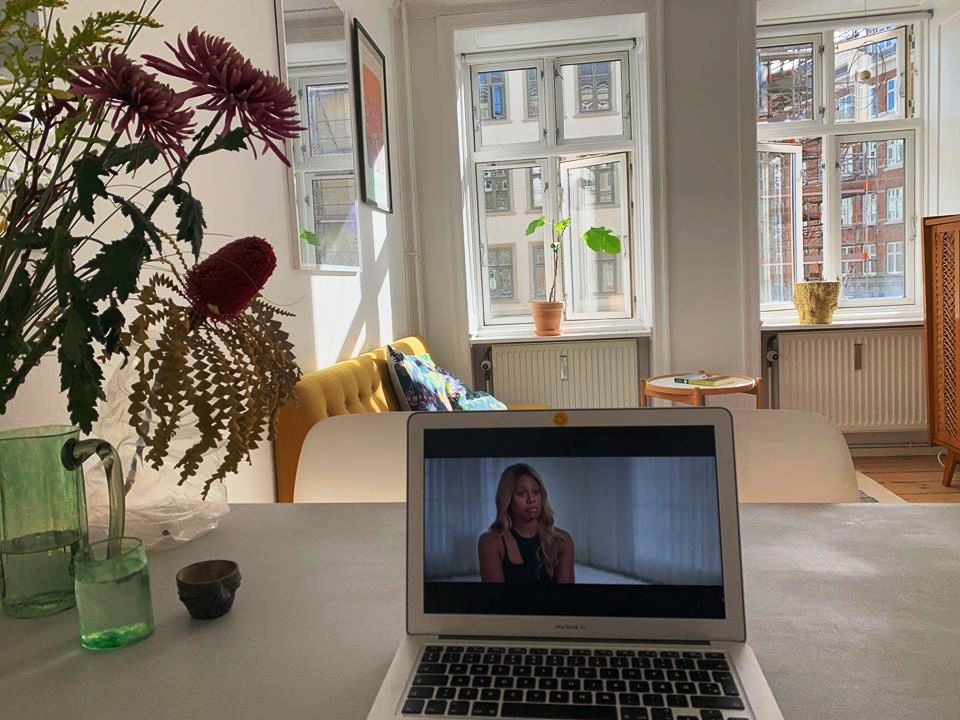 Going online or not going online, that is the question

First of all, it’s not like there is much choice. Due to the pandemic, film festivals were suddenly faced with three options: cancel, postpone or yes, go online. The latter seeming especially murky, although few months in, some solutions were found – just in time for the Midnight Sun to announce their surprising conversion as well, even despite the kind of carefully groomed profile that tends to celebrate cinematic traditions rather than technical novelties.

But it sure has been hectic, as CPH:DOX in Copenhagen found out the hard way: exactly six days before their planned opening. By joining forces with Festival Scope platforms and New Zealand’s SHIFT72, one of the unsung heroes of the pandemic alongside Zoom and the healthcare workers, they moved the whole event online. Including screenings, Q&As, workshops, discussions, industry events, individual meetings, even the closing gala, as well as the jurors. Speaking from experience here.

“Cancellation was not an option, mainly for financial reasons” – told me Sofie Bjerregaard, director of communications at the fest. “By switching to digital technology, we have reduced the potential loss by as much as 70%.” Similar numbers were also mentioned by Vilnius’ Kino Pavasaris, equally pressed for time in the spring, and while losses were to be expected, the decision to go online might have already saved more than a few events, not to mention jobs. And yet, financials or the already way-too-crowded autumn’s cultural calendar aside, as I keep covering them week after week, reviewing new films off screeners and interviewing the filmmakers over the phone, do I think it’s a good solution? Not really.

I’d like someone to explain to me what a digital festival is exactly?

The concept of online festivals, at least for now, can only be successfully applied to smaller events. Ones that show the kind of films that usually attract a limited audience anyway, or weren’t really made with any significant profit in mind: arthouse, experimental or documentaries, you name it. And by “documentaries”, I certainly don’t mean Amy.

Switzerland’s Visions du Réel or CPH:DOX fit the bill, or just about any festival that doesn’t necessarily pride itself on having world premieres. So yes, after numerous virtual panels or “webinars” dedicated to the future of festivals, future of cinemas and future of just about anything in the world post Covid-19, I can attest – it can be done. As long as you don’t have to worry about someone trying to pirate Top Gun: Maverick, which some (me) claim was the exact reason behind Cannes finally throwing in the towel this year.

There is no booing, no gossip, no one running out of the screening in a mad frenzy.

“I’d like someone to explain to me what a digital festival is exactly?” – ranted Thierry Frémaux to Screen International after it became obvious the festival won’t happen in May. Obvious to the festival team, as nobody else was surprised. “What is its audience? How is it organised in terms of time and space? Would the directors and producers of the films be in agreement? How do you stop piracy? Who would be the privileged few to see it? What would the financial conditions be? Would the films shown come out in theatres?” And so on.

It’s easy to mock the superficiality and death-serious approach to red carpet A-list festivals tend to exhibit, not to mention controversies over what constitutes appropriate evening footwear. Yet Frémaux might have a point somewhere in between all the rhetorical questions. If last year’s Cannes had happened online, no Parasite would have probably come out of it.

Online events always remember to mention the support received from journalists, for which we are grateful. But there is no hype anymore. There is no booing, no gossip, no one running out of the screening in a mad frenzy like they did last year in Venice during Udo Kier’s blissfully brief appearance in The Painted Bird. No juicy material that translates to headlines, award buzz and ultimately interest from the viewers outside of the industry – just a screener and me, myself and I. Which is why that planned “Cannes 2020” label, to be given to the films which were supposed to be in the running, seems like an equivalent of “reserving” a cookie by licking it first. Chances are, no one will eat it in the end.

Just a screener and me, myself and I.

Even the argument of a wider reach seems rather far-fetched. “We had a chance to initiate our festival as a national event” – underlined Bjerregaard, sounding a bit like Pollyanna, getting a pair of crutches instead of a doll yet accepting them gladly because she doesn’t need to use them. It’s true – an online platform will open up the event to more people, not always able or willing to travel. But rather than attracting new faces, restricted to one territory anyway thanks to the beauty of geo-blocking, loyal viewers will still make up most of its audience, willing to support their favourite festival even if it means putting its platform before new Netflix special.

VOD should be viewed as a plan B, not a priority

I won’t lie – it’s nice not having to travel so much, or not at all, finally coming to the long-overdue conclusion that going to a festival for two or three days, or even just one interview, shouldn’t really be happening anymore. But although the new challenge seemingly brought the industry together, with festivals gladly sharing tips and recently coming up with We Are One: A Global Film Festival, made possible thanks to their collaboration, it’s hard to see the point – especially from the filmmakers’ point of view. Or their sales agents, or distributors, or even critics, provided with a barely visible, watermarked-to-death copy to review. There is really nothing like watching a film with your name stretched all over the screen.

Security seems to be the key.

Indeed, security seems to be the key. “We were approached to take part in the Amazon SXSW collaboration, and we said no. It would be great for them and horrible for everyone else” – said XYZ Films’ Todd Brown when participating in a webinar – how else – at the Estonian Haapsalu Horror and Fantasy Film Festival. “When you talk about a digital release, it’s not just about the trustworthiness of the festival or the platform – anyone can record what’s on the screen.” The fact that viewers usually have a limited time to watch the film, which in itself has a limited number of views, won’t really change that. Which might be why the accompanying industry events are faring a bit better online, as the professionals know the drill and most deals happen on 1:1 basis. And yet, with some work-in-progress presentations also requiring a certain amount of privacy, apparently that too has been problematic.

“I have heard opinions that from now on we will be organizing only several major festivals, and the rest will move online. We will save the planet, devote more time to our family. However, I would miss all the spontaneous meetings and conversations” – said Tereza Simikova of CPH:FORUM, while Marcin Pieńkowski of Polish New Horizons Film Festival, which decided to postpone instead, claimed in our recent interview that “festivals are not just about showing movies.” Which just about sums it all up.

Festivals are not just about showing movies.

“It’s about a certain atmosphere, observing mutual reactions. Perhaps it can mobilise other events to have a spare wheel in their trunk in the form of a VOD platform because, as it turns out, you never know! But nothing can replace a physical festival. Our main task should be about convincing people to return to the cinema, and VOD should be viewed as a plan B, not a priority.” So, as for the whole “going online or not going online” conundrum: Don’t do it. Provided you can afford it, that is.

Marta Bałaga has published in Cineuropa, Variety and regularly contributes to Finnish film magazine Episodi. Member of the Finnish Critics’ Association SARV, international federation of film critics FIPRESCI and the European Film Academy, where she joined the committee deciding the nominations for the European Discovery 2019 and 2020 – Prix FIPRESCI. She served on many juries, including the International Film Critics’ Week at the Venice Film Festival. 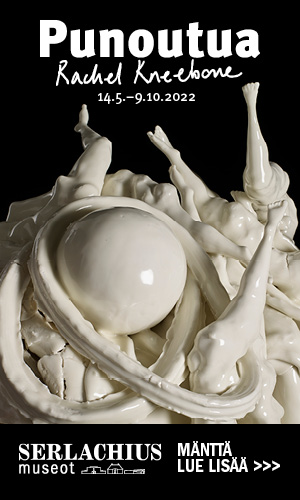